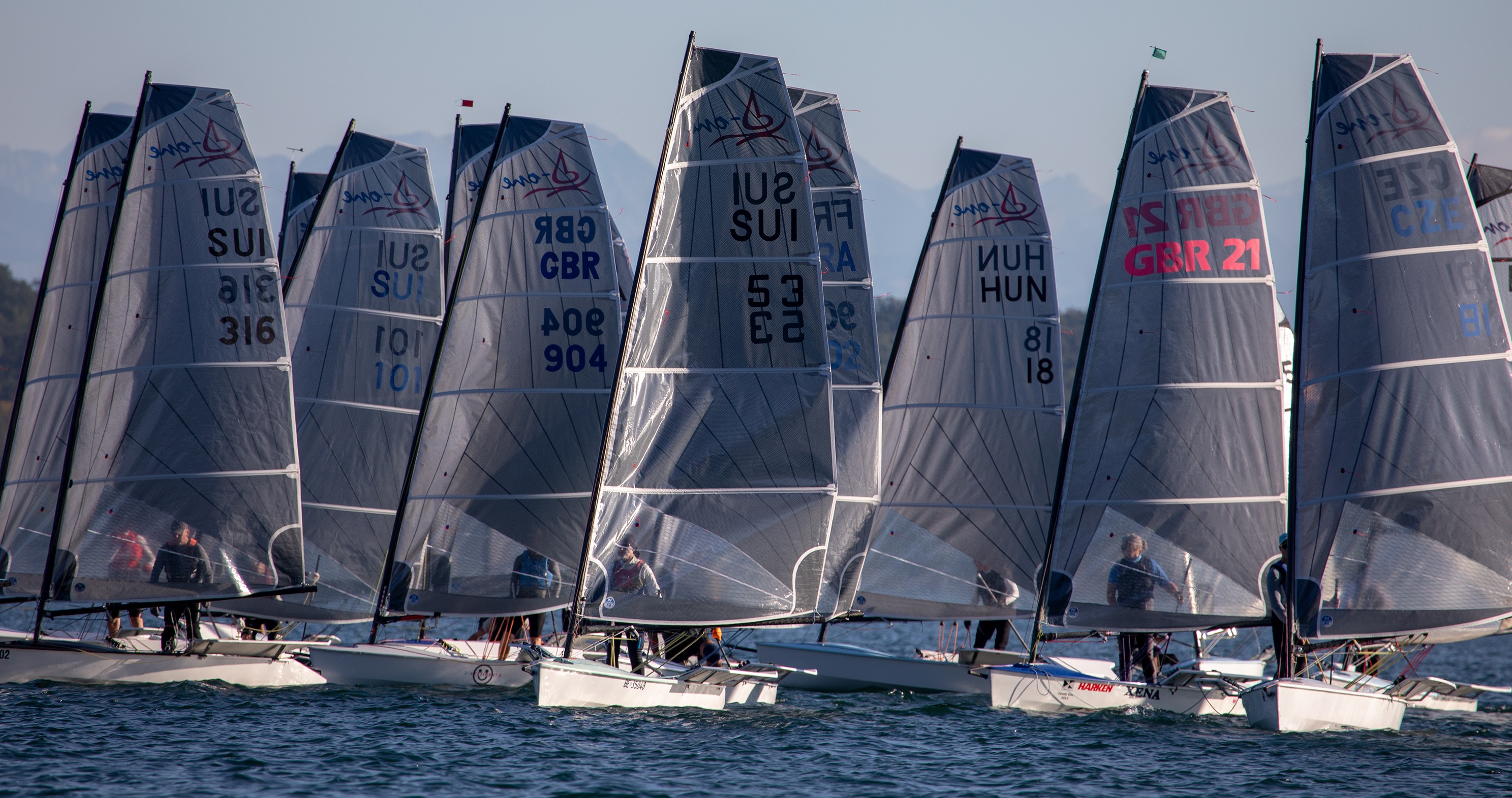 Thank you to everyone who sailed and organised events in 2019

We had a very multi-national Gold Cup in France, with a great deal of wind to start, and then a lot less. The French lost at 'boules' to the Italian-Czech team, which amused everyone else, but put on on a great event with much champagne.

The Italian Nationals at beautiful Rapallo allowed a great group of new Italian sailors to find out much fun a D-One can be in a tempest, while the British fleet travelled to South Shields for some equally awesome, if rather terrifying, big wave sailing in the North Sea. The Austrian fleet continued to grow and enjoyed close racing on their beautiful lakes.

The European Championships in Switzerland ended the season wonderfully hosted in a stunning location, and maybe the light winds were overdue for the fleet to enjoy some more peaceful sailing.

We are delighted to unite the growing British, French and Swiss fleets with a continuing strength in Austria, Italy and the Czech Republic, as well as our very good friends travelling from Hungary, Belgium and occasionally Germany. It is now likely that every major D-One event will have visitors from many European countries, and it was wonderful to join such a friendly circuit in such great places.

We have put together a fantastic set of events for 2020. We have ensured that they do not clash dates, and there are some very tempting possibe groups of dates for those who fancy a proper holiday around their sailing. Click 'Read More' for details of the 2020 circuit of events: 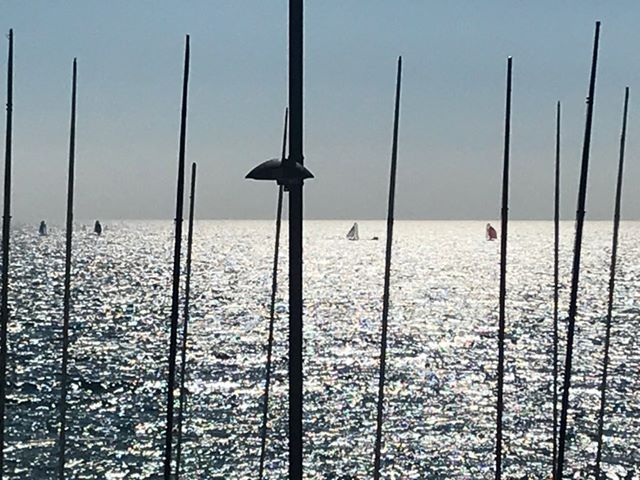 I have just spoken to Stefan Hess, in lockdown in his apartment at Palamos, and we feel we have no choice and have to cancel the European Championship at the end of April.

With governments in Spain, France, Italy, UK and Czech Republic all advising against travel at the moment due to coronavirus, it seems very unlikely that a satisfactory event could occur in April.

We have decided to cancel instead of postpone, not only because the picture in so uncertain, but also because we still have our Gold Cup scheduled at Lake Lipno in September, and we must all hope that in better circumstances this will be able to go ahead.

We very much hope to organise an event in Palamos in our schedule in 2021, since without a doubt it is a fabulous sailing venue - as was proved by the winter training sessions. Thank you to Stefan and Carles for putting all the effort in to organising what promised to be a great event. We hope they will do so again.

Obviously, everyone who has paid to enter will be refunded by the club. Details will be sent by the club.

Our real sympathies go to those who are having much more serious problems than this. In the meantime, if you can, head off and go sailing - you have a great single-handed and can stay on the water away from everyone else.

Best wishes to all 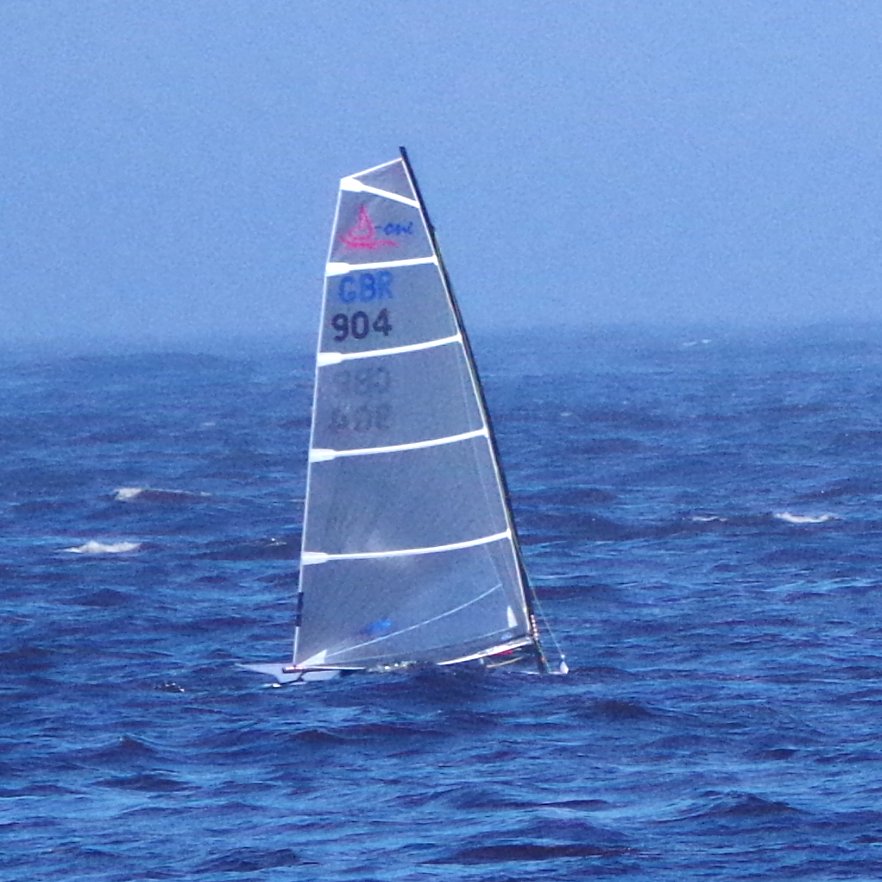